Emperor star Kat Graham shares the movie she's watched most and which iconic Hollywood actress who inspired her to act.

"Peaky Blinders and "Better Call Saul" top our list of the best Netflix recs to watch now or add to your Watchlist.

Do you have a demo reel?

Add it to your IMDbPage

Find out more at IMDb Pro »

How much of Jay Pharoah's work have you seen? 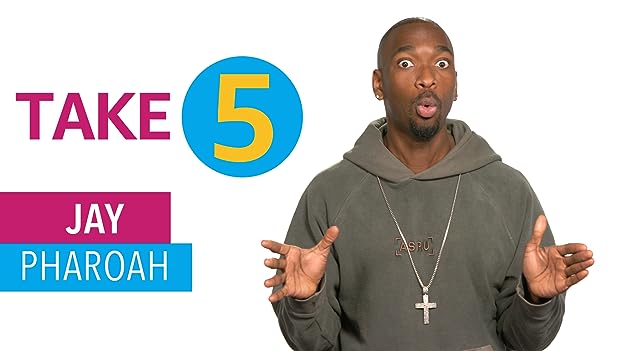 Jay Pharoah, host of new IMDb series "Special Skills," reveals his favorite "Saturday Night Live" cast member and the TV family he wanted to live with when he was growing up.

Thanks (2 credits)
2017 The Age of Spin: Dave Chappelle Live at the Hollywood Palladium (TV Special) (special thanks)

[on performing on SNL]If you have multiple people on the cast saying things like you're so talented, you're so able, they don't use you and it's unfair and it's making us feel bad, They put people into boxes. Whatever they want you to do, they expect you to do. I'm a little fiery too, I'm not a yes n***a See more »

Women on Set: Celebrating Directors in Their Field

Inspired by The Farewell director Lulu Wang's call to action at the 2020 Independent Spirit Awards, we celebrate women filmmakers working in their field.